Being a medical student in North Philadelphia and then going on to residency in New Orleans have shaped my view of medicine and the vast injustices people face. Most of my clinical rotations in medical school dealt with the underserved and uninsured population. These are hands down the most challenging patients to treat for reasons ranging from the lack of financial resources and education to inner city violence and patient mistrust of the medical field. However, these patients are the ones who taught me the most. Throughout the past four and a half years or so of clinical experience, there have been so, so many instances in which the sum of all the injustices that a patient has faced in their lives culminated in the comparatively fleeting moments that I cared for them in the hospital. Of these, I will address three: one that broke my heart this past weekend, and two others that continue to haunt me.

Rarely do I take care of teenagers as an internal medicine resident. However, last December I encountered a 19-year-old with a rare form of leukemia who presented with neutropenic fever, a complication following chemotherapy, in the ICU. The chemotherapy practically wipes out white blood cells, rendering the recipient susceptible to severe infections. Moreover, this patient had a shunt in his head to relieve the pressure caused by his leukemia which had invaded into his central nervous system. This complicates matters as I was worried that he had meningitis, if not some other very perilous infection. Although my call shift was over at 9pm, I could not leave this poor young man whom I had admitted within the past hour. The covering night resident would be able to handle the rest of the ICU; I and my intern stayed to assure this patient had our full attention. We knew the prognosis of his cancer — poor. We also knew that his parents and brother brought him from his native country specifically to seek treatment for this cancer, and that we had to do everything we could to bring him through the acute illness. One of the most heartbreaking things about the ICU is that patients die in the hospital in their sickest, most vulnerable state, and the family they leave behind remembers them in that way: under the harsh lights, with tubes in every orifice and IV lines snaking out of multiple vessels. Although we knew his death from cancer was imminent, we hoped for him that it would be a comfortable one in the presence of his loved ones. Thus, we pored over him for hours. When he had a seizure, we did not know if it was due to infection in his brain or interactions between the strong antibiotics we were treating him with. We kept his blood pressure at a viable level with fluids and pressors. We adjusted his ventilator settings when he could no longer breathe for himself in his critical state. When I finally went home that night, I was sure that all my effort was in vain and that he would die during that hospitalization. But somehow, he pulled through. Unlike the older, brittle, and worn patients with multiple uncontrolled medical problems, the young have incredible reserve. His fevers finally subsided. His white blood cells  eventually rose as his bone marrow recovered in its own time. He woke up and could breathe without the ventilator. He could talk to us and his family. He got better. I felt it to be a miracle, and my role, if any, was minuscule. I know that he has since died from his cancer, but I am thankful that he had the chance to see and talk to his family one more time. 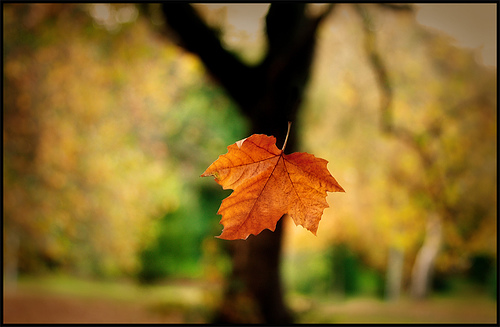 The second patient was a Brazilian man in his 40s. He also had a cancer diagnosis; he had been treated less than six months previously and he was in remission. He moved back home to Brazil, and after several months began noticing blurry vision and headaches. His headaches became more and more severe and his vision was so bad that he could barely see out of his right eye anymore. He saw a physician in Brazil who recommended that he return to the United States immediately for further workup and treatment. After initial evaluations by the ER, neurosurgery, and ophthalmology, he was found to have severe swelling in the back of his eyes (papilledema). This indicated very high pressures in the brain that caused compression of his optic nerve, resulting in his loss of vision. He also had a port in his head from prior chemotherapy treatment. Fluid was removed and his headaches improved, but the fluid revealed that the cancer had recurred in his central nervous system.

He only spoke Portuguese, so a blue translator telephone was the only bridge between him and me. Since he last underwent chemotherapy, he had separated from his wife. He had no social support in New Orleans. As I spoke with the patient about the findings of his tests, I knew he understand the severity. I encouraged him to contact his ex-wife, and he did. She came to his side after he was transferred to the hematology-oncology service for a round of chemotherapy. She was at his side when he died not long after.

The third patient was a man I admitted on call this past weekend. He was a hospice patient from a nursing home. You may think he was well advanced in age, but sadly this man was only 30 years old. HIV had run its rampant, natural course in his body, finally rendering him with end stage AIDS. He had suffered from various AIDS-defining illnesses, all of which have the common factor of being difficult to treat unless the HIV virus is controlled. He also had end stage renal failure and was on dialysis until he was enrolled in hospice. When a patient is enrolled in hospice, it is because their illness (cancer, heart failure, liver failure, AIDS, advanced dementia, etc.) has no chance for meaningful improvement with treatment. In these scenarios, invasive and aggressive treatments are replaced by measures to make the patient comfortable in the end stages of their lives. This often means that these patients will not be brought to the hospital for treatment which would be futile. Unfortunately for this particular patient, his nursing home was unaware of his hospice enrollment. Moreover, once a hospice patient is brought to the hospital, their hospice status is rescinded. Thus, he could not be transferred back to the nursing home and needed to be admitted.

A co-resident on call in the ICU that night had thankfully known the patient from a previous admission. She was able to contact his mother, who lived out of state, and learned that she wanted her son to be kept comfortable only. The mother understood her son’s condition and did not want him to suffer any further. The patient was severely ill in septic shock, but thanks to the mother’s compassionate decision, we admitted him and prescribed medicine to help him relax and to control any pain he may have felt. We kept oxygen on him for comfort. Throughout the night he became less agitated and more at ease. His heart rate slowed and his blood pressure descended to non-viable levels. His breaths became less and less frequent. The amazing nurse who took care of him placed a warm towel on his head and played her Pandora for him. About 1pm the next day, he passed away. It broke my heart that this patient had to undergo the harried transfer to the hospital in an ambulance and the initial resuscitation efforts in the ER when he was meant to peacefully and comfortably die. Because this choice was stripped of him, we could only do our best to make his last moments free of angst, pain, and worst of all, loneliness. 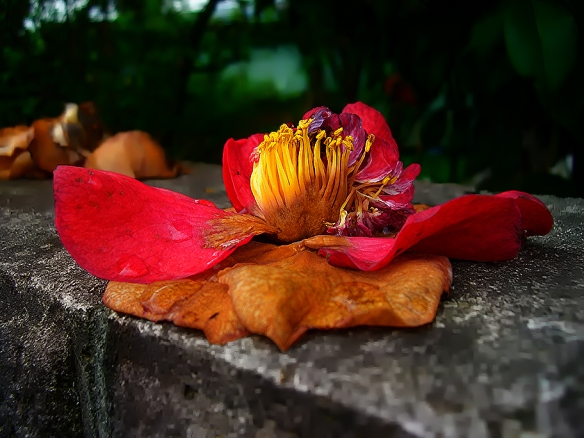 These moments remind me of the ways in which patients suffer what is dealt them. At any moment, we can find ourselves in the same position. Some of the most rewarding parts of residency have also been the most emotionally, physically, and mentally draining ones. These are the ones most worthy of introspection and thankfulness.