My last name was something I’ve been keenly aware of since I first had to learn to spell it at the start of first grade. 12 letters is a lot for a kid to remember, and I recall my name as eliciting many reactions, the most common of which was befuddlement. No one could ever pronounce it properly, even when I sounded it out to them two and three times in an Americanized accent so they wouldn’t have to deal with the complex pronunciation of the Malayalam language on top of the excessive number of syllables. Over time, it came to be a unique identifier and a source of fun, as I gained many nicknames from random variations and plays on words. A few of these variations even came with their own dance moves! As much as the name was a part of my identity, however, I could not wait to give it up.

In the modern era of feminism and keeping one’s last name, especially in the professional sense when a hard-earned title is often purposefully kept attached to a maiden name, I fully understand why many women choose to forego the post-marriage name change. I also understand why the thought of doing so is anxiety-provoking: anyone who’s been to the DMV understands the horrors. Not to mention passports and professional licenses and all those bills and accounts! I’d gladly require all men to go through the same process if I could. On the other hand, taking your spouse’s name makes it easier to unify the family in legal terms.

Whatever one’s reasons are for changing or not changing one’s name, I think it is each person’s personal choice and one is not better than the other. For me, I was happy to take my husband’s name for two reasons. One, I know it meant a great deal to him, not because it shows ownership, but because it shows unity. Two, I have wanted to rid myself of my father’s name for over a decade. Shedding his name was symbolic of removing my last ties with him, short of changing my DNA.

My new name is very common worldwide and definitely no longer a dance move, but it has simplified my life both on paper and in my heart of hearts. It is me. 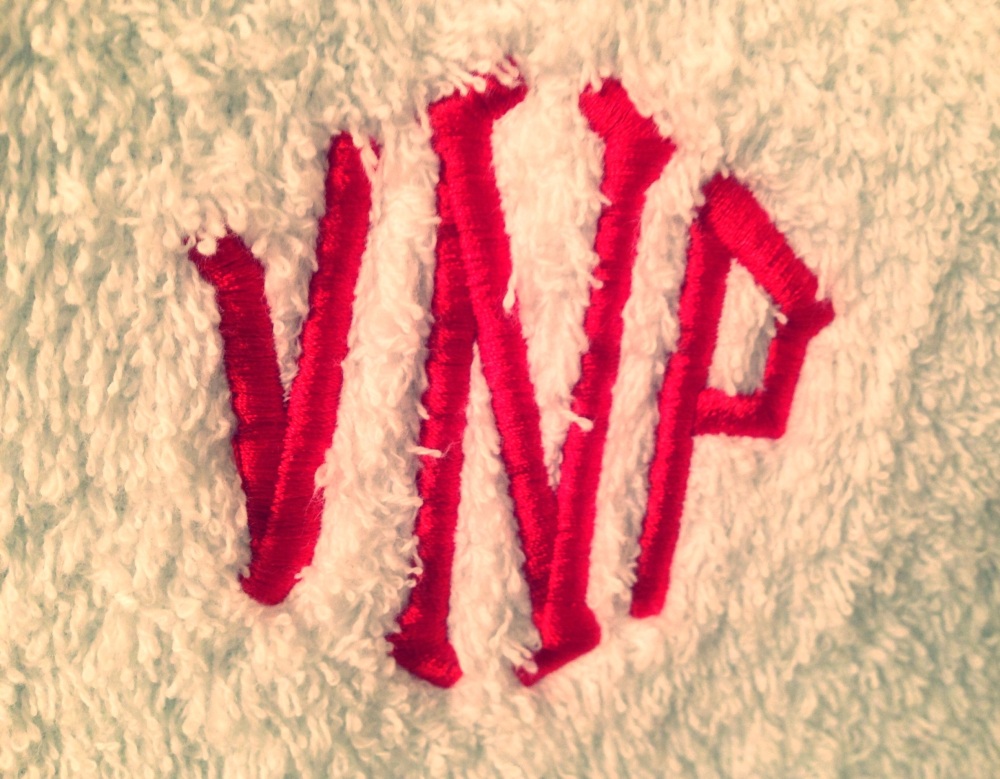